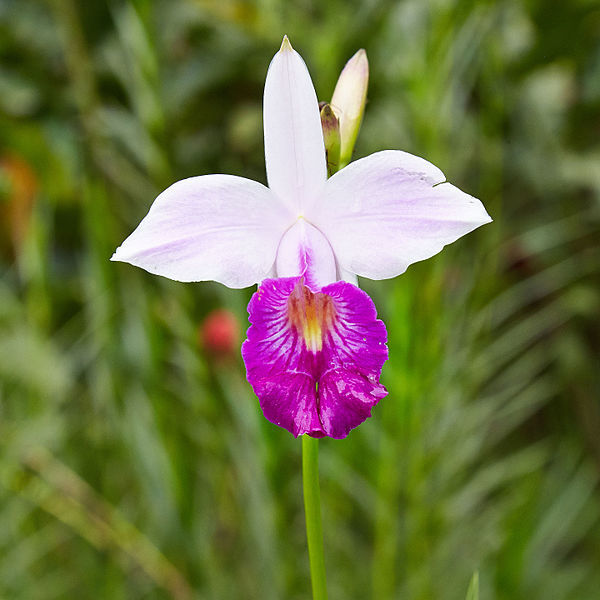 Orchids form a very unique group with different species of orchids flowering during different times of the year. There are orchids which flower in summers and autumn, these orchids have active growing season when temperatures are high. There are also orchids which flower in winters and spring; these orchids can tolerate low temperatures very well. These winter/spring flowering orchids have active growing season during winters. Many terrestrial orchid species inhabiting the temperate zones, easily tolerate and produce flowers in low temperatures conditions.

Most of the orchids listed above have beautiful flowers.