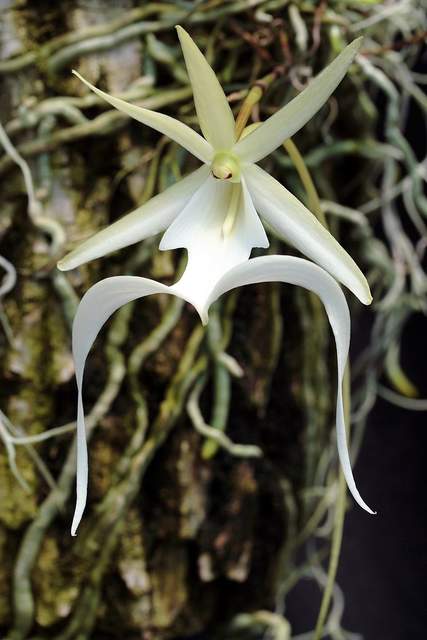 Beautiful flowers are the orchids' main attraction. The orchids flowers are very unique in their structure and have a myriad of colours. Though, the floral structure of orchid flowers does follow a similar pattern but still there are many examples of strange combinations of variations in the floral parts and colours that we are stunned by the resultant look. Here are a list of ten such orchids from all over the world which show unique combinations in their flowers.

1. Dendrophylax lindenii: The 'Ghost Orchid' of North America, is a rare orchid producing a soapy scent. Being a saprophyte it has no leaves and produces flower shoots which bloom for just three weeks. Both flowers and the stem are very difficult to spot as these are green in colour.

2. Cypripedium calceolus: Among some of the expensive flowers, this orchid is also called the ‘Yellow and purple lady slipper orchid’. Though, it has a very wide spread distribution across Europe and Asia, the over-collections of wild populations has caused its disappearance from the natural habitats. As a consequence of which it is protected by law in countries like Britain. 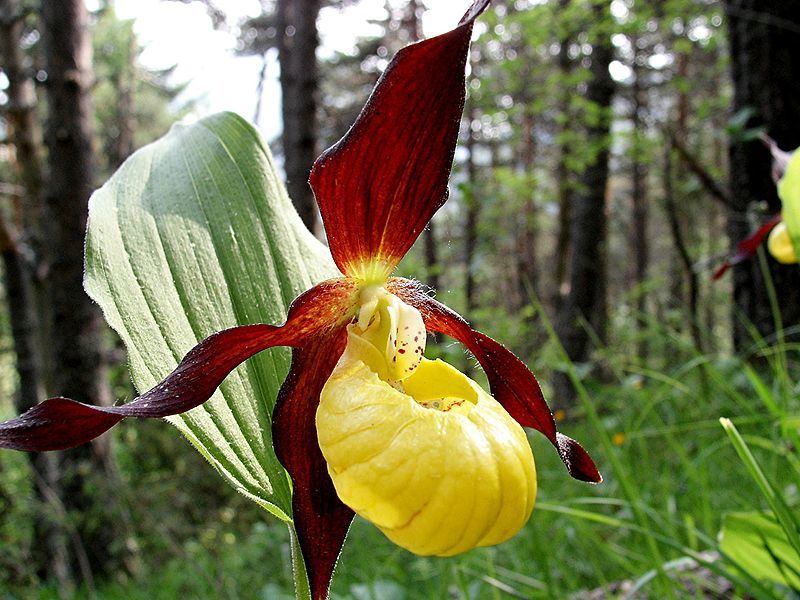 3. Lepanthes nycteris: A native of Bolivia this miniature orchid is known by the name of ‘Bat Orchid’.

4.Ponerochis graminifolia: The wild populations of this beautiful miniature orchid has been rendered nearly extinct due to overcollections from its natural habitats in Japan. 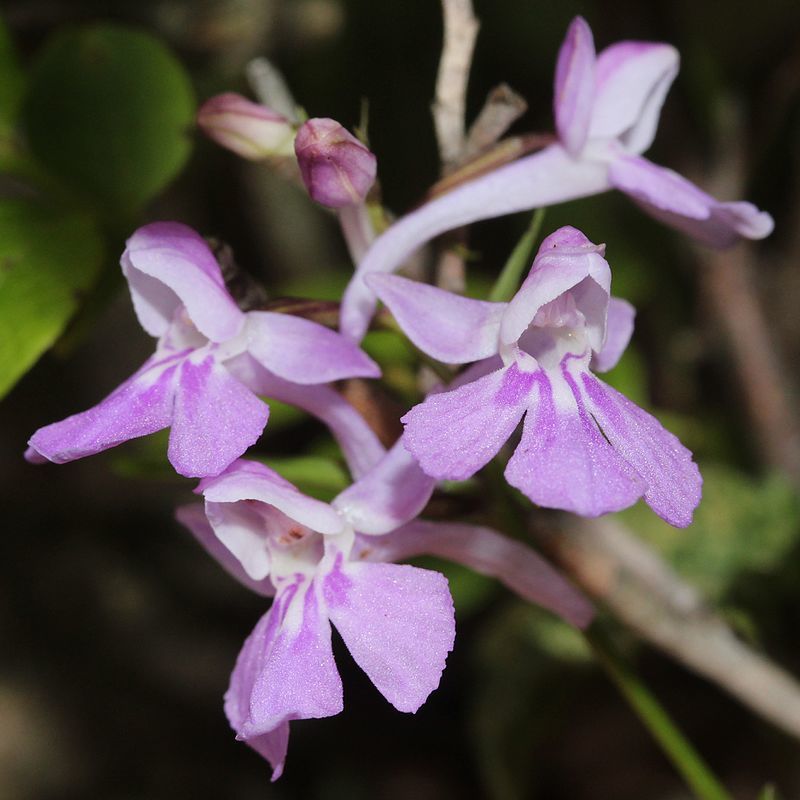 5.Calochilus paludosa: Not very common orchid, it is also called 'the bearded orchid'. It is native to Australia and New Zealand. 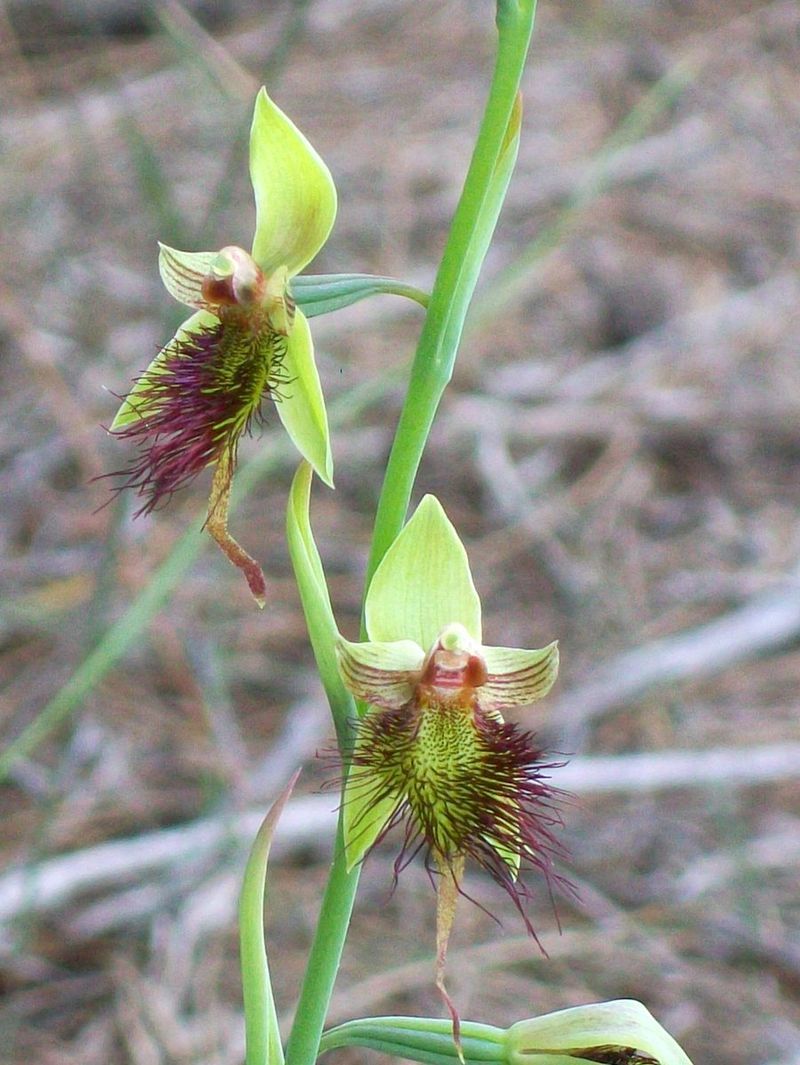 6.Diuris: This orchid is also found in Australia and is commonly known as 'the donkey orchid'. Another unique feature of this orchid is that it is known to flower more profusely after a forest fire.

7.Trichosalpinx: These are miniature orchids and are commonly called 'the bonnet orchids'. These orchids are endemic to Central and South American region.

8.Cirrhopetalum fascinator: This is another miniature orchid but is found in Asia. The orchid got its name from the fascinating structure of its flowers which look like a frog extending its hind legs. 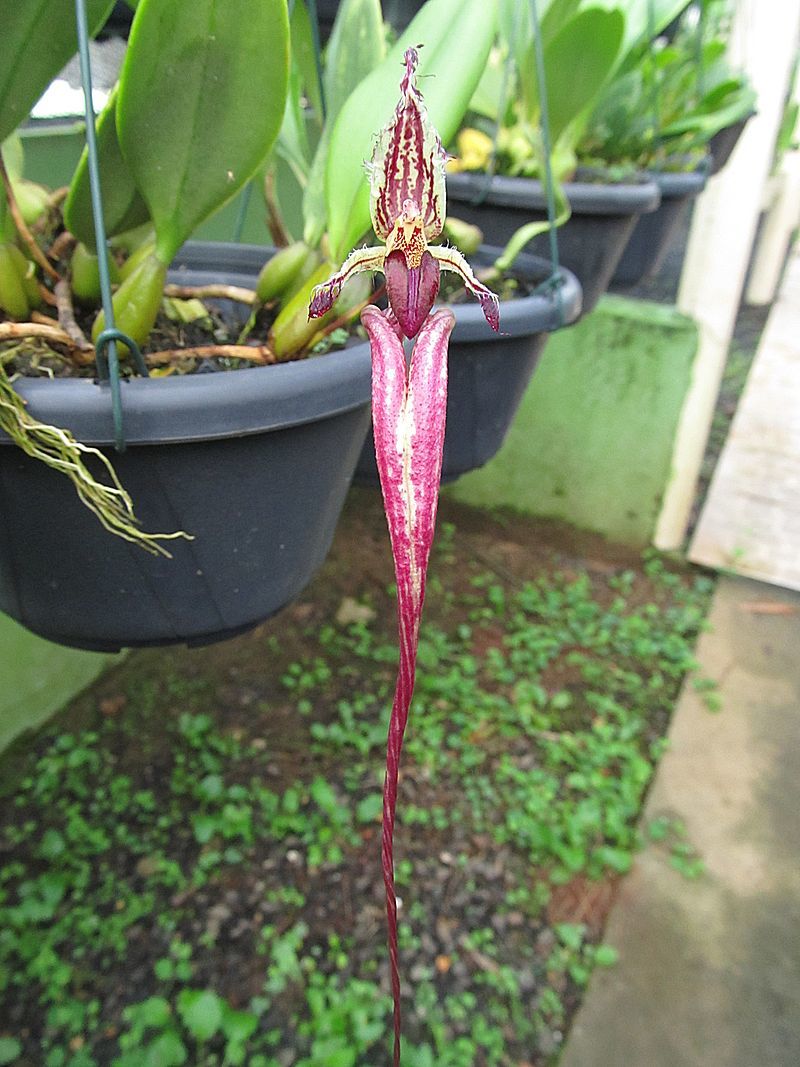 9.Drakaea glyptodon: It grows in the Western part of Australia and is endangered even when it smells like raw meat! 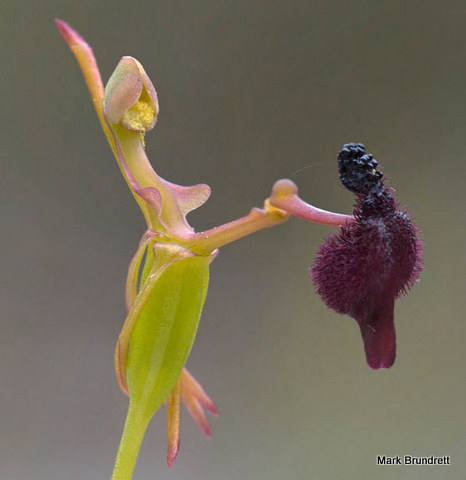 10.Dendrobium unicum: This is a small orchid with fragrant flowers and it grows in the forests of South Asia. It is also called 'the unique dendrobium'. 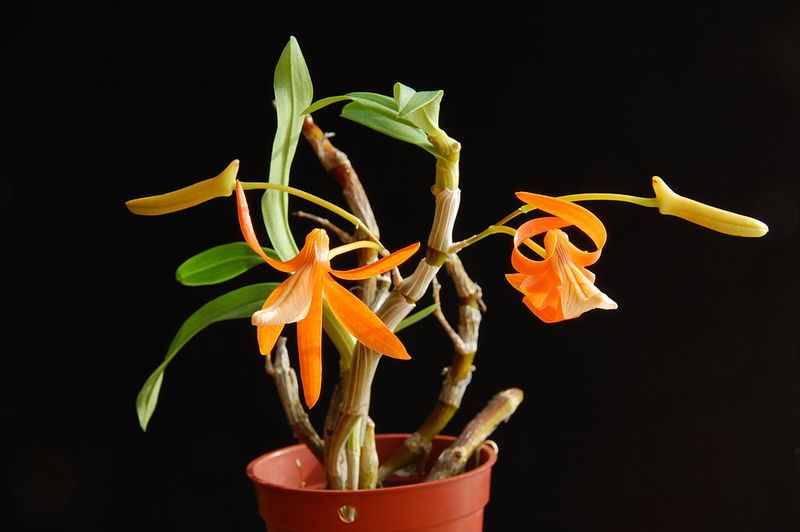